Temperature control: TECSYSTEM’s contribute to the achievement of COP26 objectives

Temperature control: TECSYSTEM’s contribute to the achievement of COP26 objectives

From 31 October to 9 November 2021 Glasgow, UK, will host the 26th United Nations Conference of the Parties on Climate Change (COP26).

The meeting aims at climate negotiations between over 30,000 delegates, including Heads of State, climate experts and activists, to agree on a coordinated action plan to tackle climate change.

What are the stated objectives of COP26?

All the countries involved are asked to zero net emissions globally by 2050 and aim to limit the increase in temperatures to a maximum of 1.5 ° C.

Each country is invited to present its own intermediate plan for reducing emissions by 2030.

For some time Tecsystem has been designing and producing green technologies, i.e. oriented to safeguarding the planet.

Our contribution consists in increasing the “intelligence” of the transformer cooling system, decreasing the dissipation of heat (and energy) and therefore also optimizing consumption.

Traditional cooling systems operate with an “on-off” logic, activating when a temperature threshold is reached. Their speed is not proportional to the temperature increase.

The TRBH ventilation system optimizes the use of electricity necessary to contain the temperature increase of the transformer because it activates before reaching a critical threshold, and with a proportionate speed. In this way, the system uses only the energy necessary to contain a slight rise, with the secondary advantage of keeping the heat production of the transformer (and its consequent release into the atmosphere) always low.

In traditional systems the six tangential fans are activated simultaneously when the critical temperature of only one of the three windings is reached: on the contrary, in the TRBH system each single fan is connected to a winding and it is activated according to real needs and with proportionate speed.

The motors of the TRBH ventilation system are not traditional asynchronous but are low consumption electric motors. In this way the operation of the system guarantees an important energy saving, intended as a lower absorption of electricity.

The TRBH ventilation system for transformers can be networked and thus communicate with remote monitoring systems. This allows operators to intervene immediately in the event of a breakdown. Timely intervention and predictive maintenance drastically reduce downtime or non-optimal operating times.

When the TRBH system detects discrepancies in its operation, an integrated self-diagnosis system identifies the problem and reports it to the operators. Also in this case the downtime or malfunctioning decreases.

The motors of the TRBH system are equipped with a particular function which, in case of detection of a foreign body that prevents correct rotation, is activated by signaling the problem (on the display and remotely), blocks the motor (preventing damage) and periodically sends a short rotation impulse to the impeller to try to independently remove the foreign body.

All of this, in addition to preventing engine damage, is often self-resolving of common blocking problems.

Summerizing, the Advantages of the TRBH ventilation system concern:

We are doing our part : are you with us ? 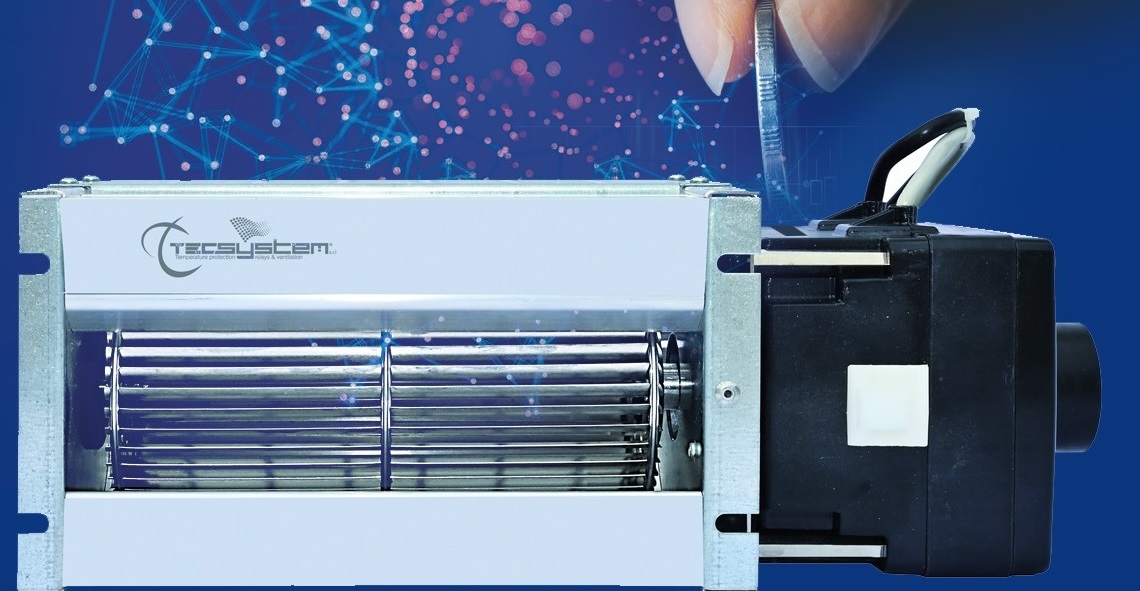